A toy is an item of entertainment used primarily by children that may also be marketed to adults under certain circumstances. Playing with toys can be an enjoyable way of training young children for life experiences. Different materials like wood, clay, paper, and plastic are used to make toys. Many items are designed to serve as toys, but goods produced for other purposes can also be used. For instance, a small child may fold an ordinary piece of paper into an airplane shape and throw it. Newer forms of toys include interactive digital entertainment and smart toys. Some toys are produced primarily as collectors' items and are intended for display only.

The origin of toys is prehistoric; dolls representing infants, animals, and soldiers, as well as representations of tools used by adults are readily found at archaeological sites. The origin of the word "toy" is unknown, but it is believed that it was first used in the 14th century. Toys are mainly made for children. The oldest known doll toy is thought to be 4,000 years old. Interesting huh? 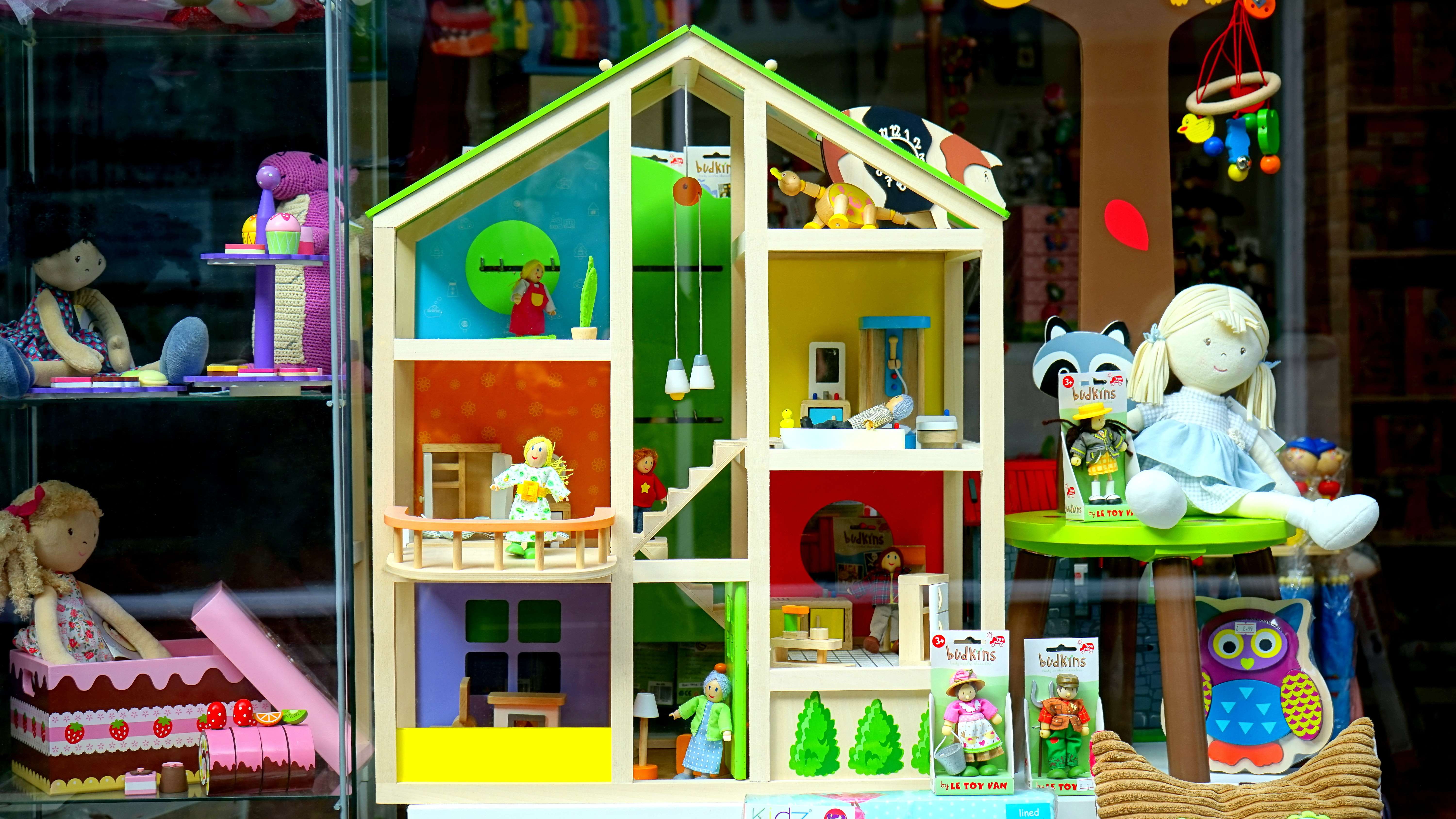 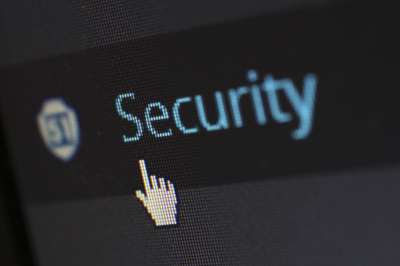 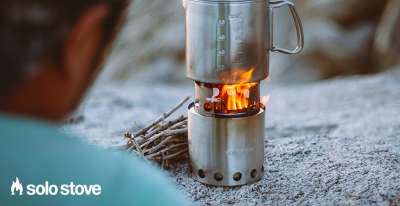 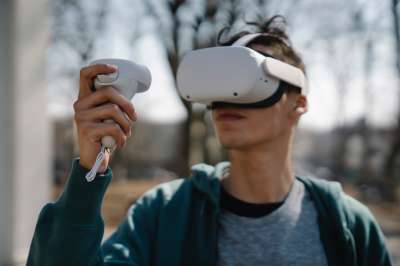